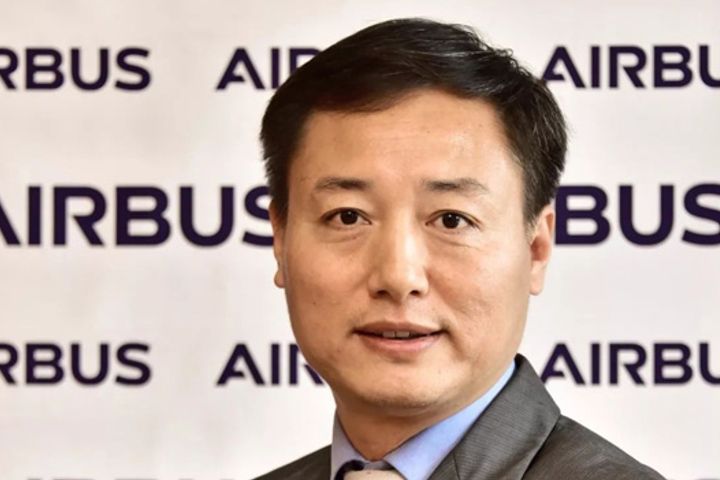 Airbus Expects Key Market China to Buy Up to a Quarter of Its Planes, Executive Says

(Yicai Global) July 18 -- China is the most important market for Airbus as the European plane maker expects to deliver one-fifth to one-quarter of its aircraft to the market, according to the chief executive of the firm's local unit.

China is expected to buy 6,500 planes from overseas in the next 20 years, official news agency Xinhua reported Xu Gang as saying at the Farnborough International Airshow in the United Kingdom, as passenger numbers are growing at more than 10 percent a year.

Toulouse-based Airbus has 1,500 aircraft in China, accounting for half of those with 100 seats or more, Xu said. The airplane giant attaches great importance to innovation and research in China, mainly focusing on new energy and advanced materials sectors, he said. It aims to capitalize on the country's emergence as an innovative power, to become a more globally competitive aviation company.

All of Airbus' civilian aircraft are equipped with components and parts made in China, Xu said, and the company has carried out production and wide-body cabin completion of its best-selling models at the Tianjin delivery center since 2005. The production facility in the northern municipality was the first the company set up outside Europe.