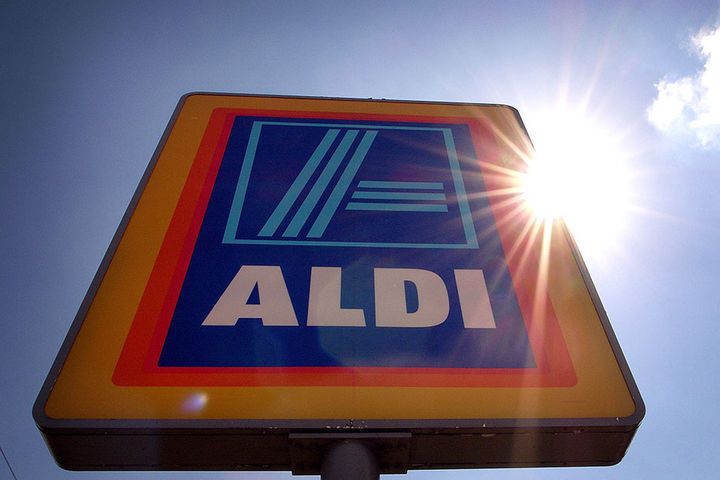 Aldi is renowned around the globe for its range of custom-labeled products with striking similarities to name-brand goods, but it has no real reputation in China, retail analyst Shen Jun said, adding that opening a physical store could help raise awareness about the firm's products.

The company first entered China in April 2017 with a flagship store on Tmall Global, a business-to-consumer retail platform run by Alibaba Group Holding to offer Chinese consumers with high-end goods from all over the world.

Competition in China's specialized retail sector is quite fierce and as a latecomer to the market, Aldi may find it difficult to position itself in the short term as its peers already have hundreds of even thousands of stores across the nation, Shen said.