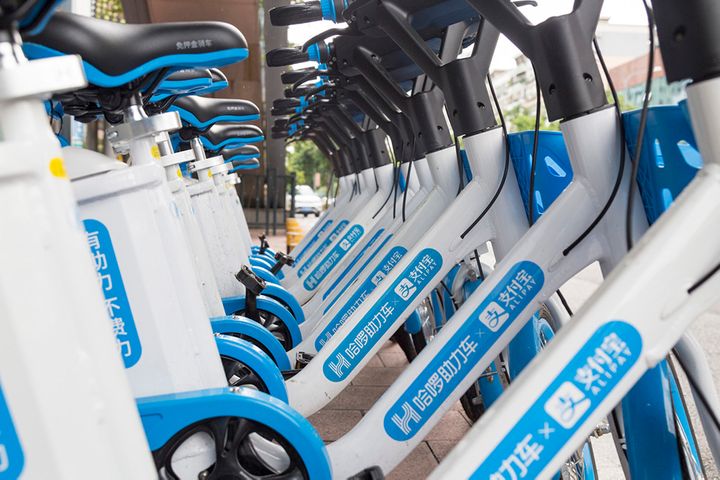 (Yicai Global) Jan. 6 -- Bike-Sharing service provider Hellobike had more than 300 million registered users as of the end of last year.

Hellobike is a relative latecomer to China's once cut-throat online bicycle rental sector that has already seen several outfits fall by the way,  notwithstanding its youth, but the company is gradually gaining market ground and becoming a major player in the field with the financial and technological support of the Hangzhou-based tech titan which is its major investor.