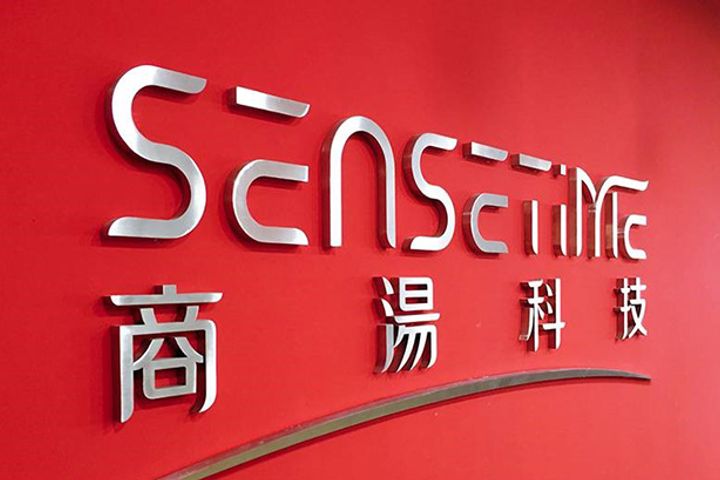 Xu Li, co-founder & CEO of SenseTime, will serve as StarADs chief executive, while the co-founder of Star VC and famous Chinese television and film star Ren Quan will serve as the chairman of StarADs, tech.sina.com.cn reported today.

Intelligent AR advertisements will bring out new business ideas, while the commercialization of short videos will need to be driven by new business models in future, said Yixia.com founder Han Kun.

SenseTime is China's biggest emerging AI company and a leading global developer of deep learning platforms. Yixia.com is the leader in Chinese mobile videos. Star VC invested in SenseTime and Yixia.com which are respectively valued at more than USD15.1 billion (CNY10 billion).