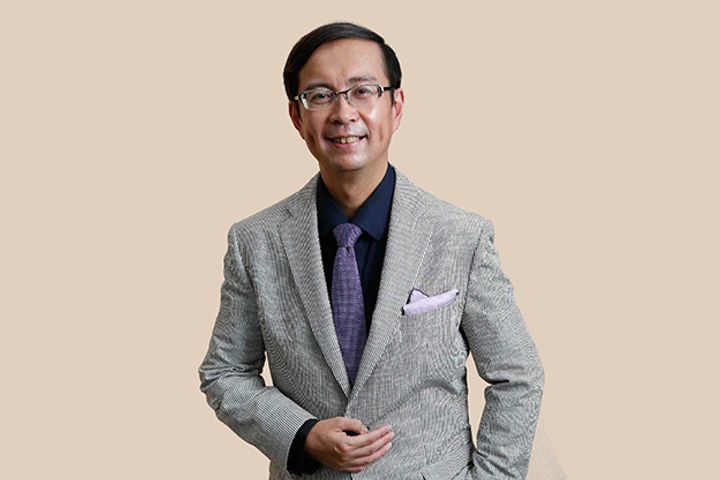 Huang Ming-Tuan also resigned from his role as executive director but retained his roles on the investment, operations and disclosure committees. Chen Jun, a vice president at Alibaba Group Holding Ltd., will fill the vacancy and take seats on the nomination and remuneration committees.

Alibaba partnered up with France's Auchan Retail SA and Taiwan's Ruentex Group in November, under which it invested over HKD22 billion (USD2.9 billion) to directly and indirectly hold more than 36 percent in Sun Art. The company has been pushing into the offline sector in recent years under founder Jack Ma's vision for New Retail, the integration of retail's on- and offline aspects.

Sun Art has grown steadily since its inception. In 2016, it had 446 hypermarkets across 29 Chinese regions and pulled in revenue of more than CNY100 billion (USD15.8 billion).

Auchan and Ruentex set up Sun Art in 2011 and listed it in Hong Kong the same year. The two founders were already prominent retail forces, Auchan had almost 2,000 stores the world over, and Ruentex ran membership-based supermarket RT-Mart in Taiwan.