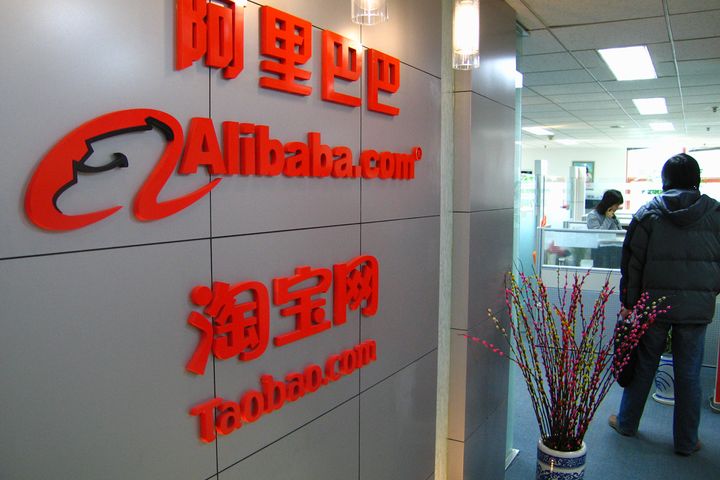 The Hangzhou-based firm made the claim in a statement on Jan. 13, the same day the United States Trade Representative's office released its 2017 report on intellectual property protection. The notorious markets list included Taobao, the Beijing Silk Market and seven other Chinese exchanges, which made up more than a fifth of the entire register.

Taobao made the 2016 list and is still selling a large number of counterfeit and pirated products, the report said. This year's review included 25 online and 18 physical notorious markets. It pays particular attention to online distribution of bootlegged content and fake goods and calls for e-commerce platforms to improve takedown procedures.

"The USTR's actions made it clear that the notorious markets list, which only targets non-US marketplaces, is not about intellectual property protection, but just another instrument to achieve the US government's geopolitical objectives," the statement said. Alibaba will continue to work with all brands and other stakeholders to continuously campaign against piracy with world-leading technology, it added.

More than 100,000 brands operate on Alibaba's e-commerce platforms, representing 75% of the world's most valuable consumer marques, it added, indicating that rights holders clearly have trust in the company.

The group removed 97 percent of suspected problem products and closed 240,000 shops on Taobao last year, it said in a Jan. 10 report on intellectual property protection. The number of infringement claims fell 42 percent and rights holders suspected only 1.49 in 10,000 orders involved fake goods.