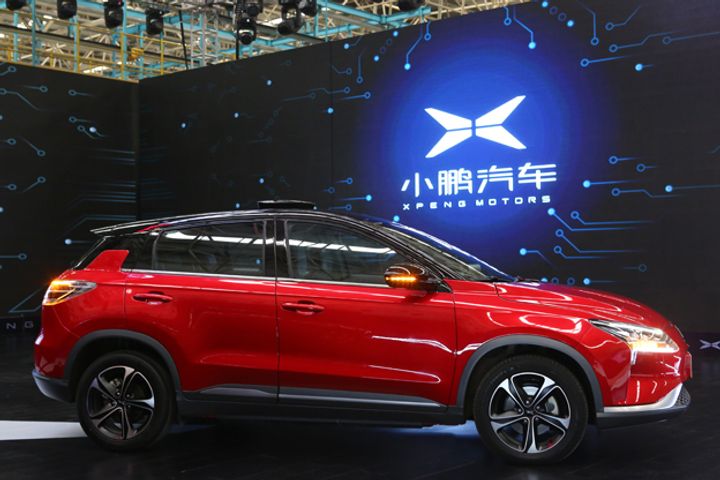 Investors partaking in this round of funding include Taiwanese electronics component maker Hon Hai Precision Industry Co. [TPE:2317], better known as Foxconn Technology Group, and venture capital firm IDG Capital, Xpeng said in a statement. The firm's total funding from the capital markets will exceed CNY5 billion upon completing its B round of financing, online news site 36kr reported today.

The Guangzhou-based Xiaopeng's first mass-produced vehicle, the G3, will go on sale this year and the company will announce more cross-industry partnerships, the company Chairman He Xiaopeng said at a press conference. The model debuted at the International Consumer Electronics Show (CES) in Las Vegas earlier this month, though its price is yet to be announced.

Founded in 2014, Xpeng Motors focused on building internet-enabled electric cars for young users. Chairman He Xiaopeng is the founder of mobile browser developer UC Mobile Limited, which Alibaba Group took over in 2014.