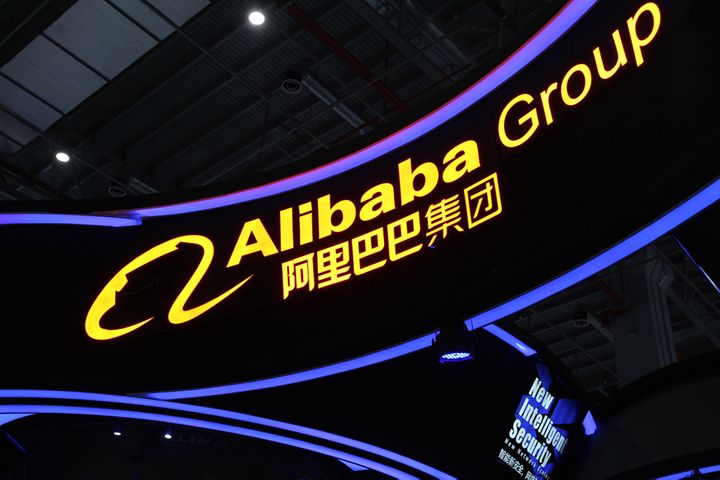 (Yicai Global) April 3 -- Alibaba Group Holdings, China's global technology giant, is the best company to work for in the country, show the findings of a survey by business networking platform LinkedIn.

In seventh place, Tesla ranked the highest among foreign employers in China, which also included the likes of Amazon, L'Oreal, Apple and Walt Disney in the top 25.

Some 15 of the top 25 employers are in technology, reflecting the rapid growth of China's information technology sector.

The ranking was based on feedback from 4,000 Chinese LinkedIn users. The research focused on four criteria: interest in the company, engagement with employees, job requirements, and staff retention. To make the list, an employer had to have at least 500 staff before Feb. 1 last year and kept them in the following year.

The rankings are part of LinkedIn's broader analysis of its more than 600 million users worldwide. These were used to identify the most attractive employers in Australia, Brazil, Canada, China, France, Germany, India, Japan, Mexico, the UK and the US.

LinkedIn and its parent, Redmond, Washington-based tech juggernaut Microsoft, recused themselves from the study to ensure fairness. All non-profit organizations, human resources and recruitment companies, educational institutions and government agencies also sat it out.