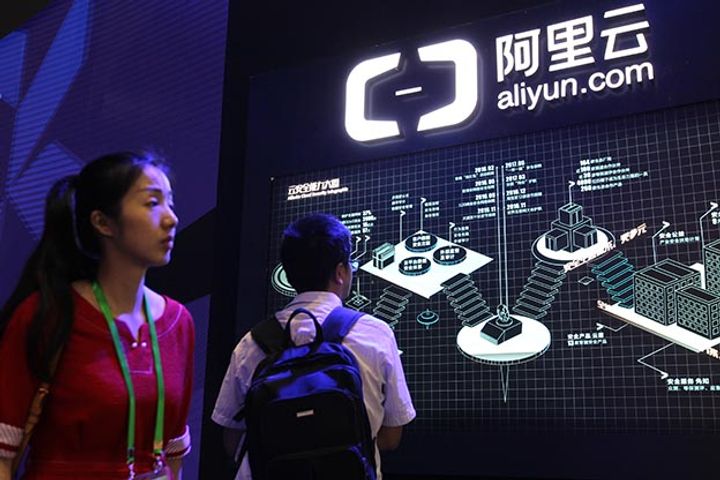 Alibaba Pledges to Compensate Victims of Its Mass Cloud Outage

(Yicai Global) March 4 -- Alibaba Cloud has vowed to reimburse companies for their losses after a massive outage affected a host of internet firms across northeastern China, rendering their apps and websites useless.

"We will compensate clients according to their service level agreement as soon as possible," Securities Times reported cited the firm as saying in a statement issued in the early hours of yesterday morning that said the Hangzhou based firm had its cloud services back up and running.

Some 40 percent of Chinese websites rely on the firm's cloud services, according to public data. It racked up a massive 45.5 percent of the cloud market in China last year, per IDC data, with second place Tencent Cloud capturing just a 10.3 percent share and state-backed China Telecom coming third with 7.6 percent.

The company, part of e-commerce titan Alibaba Group Holding, did not find the problem in any other regions, it added.