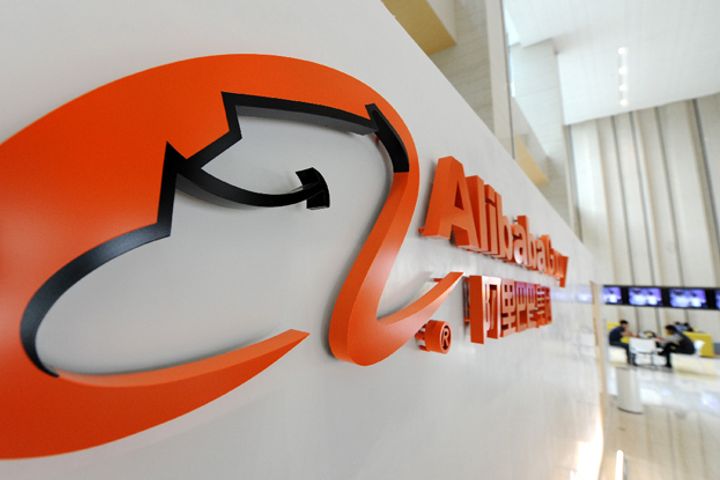 The Hangzhou-based firm signed the agreements with a host of cosmetics and clothing companies at an event in Seoul yesterday, Yonhap News reported. Cosmetics labels Innisfree and SNP, clothing marque Boylondon and baby clothing brand Zero to Seven were among the signatories.

South Korea was the fourth-largest exporter on Tmall Global, Alibaba's international e-commerce platform, last year, the company said during the business briefing. Japan led the way, followed by the United States and Australia.

China has more than 1.3 billion consumers and will import USD8 trillion worth of goods over the next five years, Angel Zhao, head of the Alibaba Globalization Leadership Group, said at the conference.  The firm will work to help Korean enterprises enter the Chinese market by offering a one-stop solution encompassing the New Retail strategy, she added.