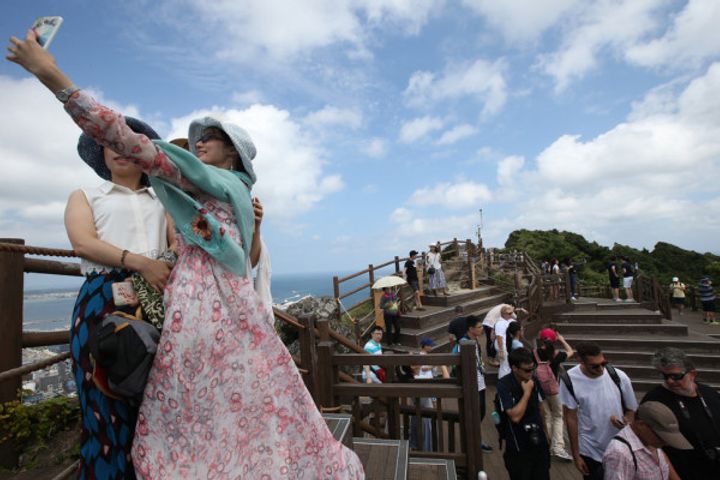 (Yicai Global) Feb. 5 -- South Korea maintained a current account surplus for the 20th straight year in 2017, but plummeting tourism from China saw the sector deteriorate and push expenditure in services to an all-time high.

China banned travel agencies from organizing tour packages to South Korea in March after it allowed the US to go ahead with plans to build an anti-air missile defense system in the country. The boycott cost the peninsula nation almost USD7 billion, according to its National Assembly Budget Office.