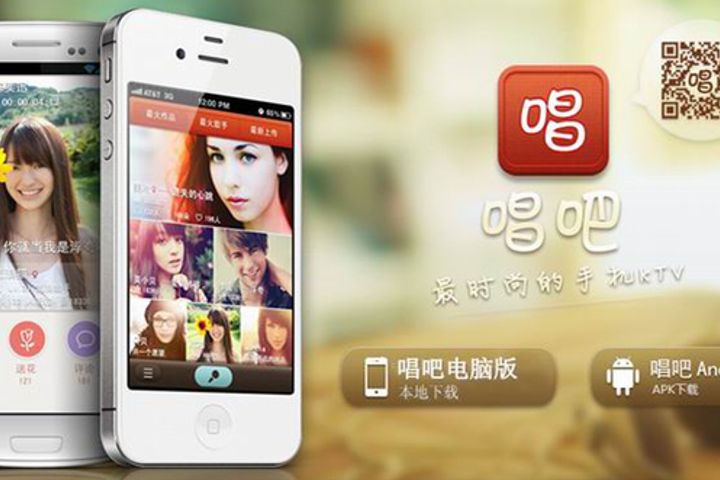 (Yicai Global) June 8 -- Beijing Kuzhi Technology, the firm behind Chinese karaoke app Changba, may submit papers for its initial public offering on the mainland within a month, after two years of preparation and intense competition with Tencent Holdings.

Changba was an instant hit in China, where singing is a mainstream hobby and pastime. It became the most-downloaded app on the Chinese App Store just five days after hitting the market in 2014 and topped a million users within 10 days, according to cultural magazine The World of Chinese. About 16 months later, it had been installed on over 100 million devices.

But the honeymoon was short lived. Tencent, China's biggest tech firm by market cap, released K Ge in 2014, and had taken the top spot for karaoke apps by the middle of 2016. As of the end of April this year, K Ge had 140 million monthly active users, three times as many as Changba.

The two have also taken their battles offline. KTV venues, where eager singers can book private rooms to sing, eat and drink, were once a booming industry in China, but have tailed off in recent years. That hasn't stopped K Ge and Changba finding other ways to infiltrate the sector, though.

Both compete with karaoke booths -- standalone micro-rooms with bar stools, headphones and microphones -- installed in shopping malls, arcades and movie theaters, though regulation is yet to determine how successful the ventures may be.