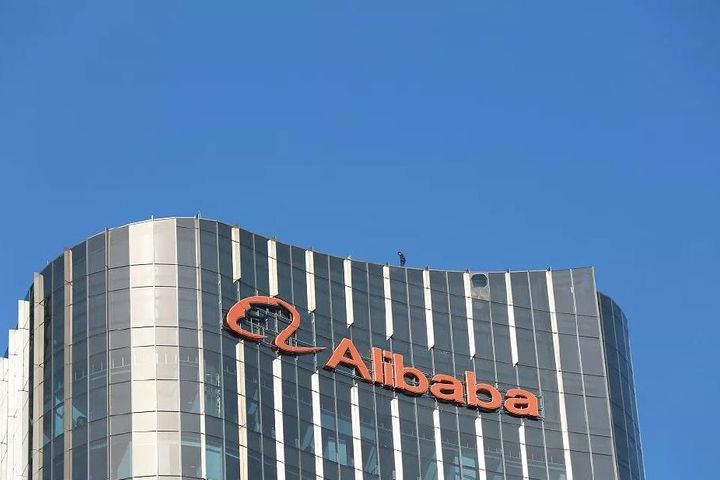 Founded in 2012, Daraz also operates in Bangladesh, Myanmar, Sri Lanka and Nepal, serving 5 million consumers, with 30,000 sellers and 500 brands and 2 million product categories, per its website.

Daraz will continue to operate under its brand after the deal concludes, Alibaba said, adding that the former will use Alibaba's expertise and experience in technology, e-commerce, mobile payment and logistics to further expand in the South Asian market, which has a population of more than 460 million, 60 percent of which is under age 35.

Alibaba's international retail revenue bobbed up 63 percent to CNY4 billion (USD628 million) in the first quarter, buoyed by strong growth in its global businesses such as Lazada and AliExpress, Alibaba's global online shopping platform, as its financial earnings report released May 4 shows.