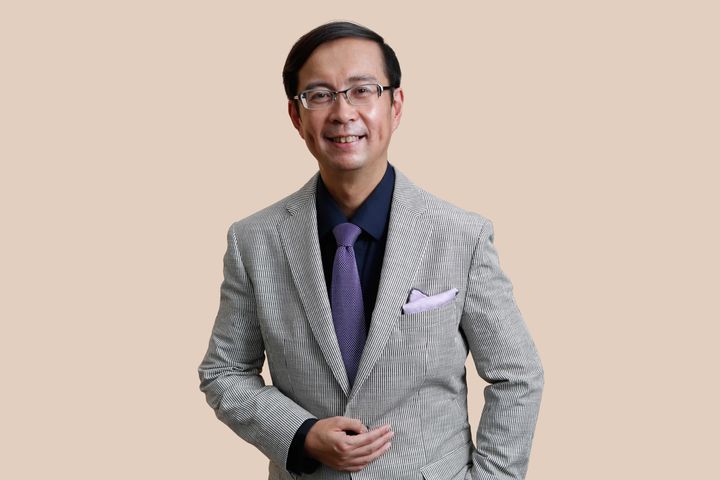 Alibaba's board chairman Jack Ma announced the decision in an email sent to all employees today. Ma believes that the "five new sectors" will redefine many industries and businesses, substantially impact on various aspects of the society, practically boost construction of new supply side and advance China's consumption market.

Ma views the next three to five years as crucial in promoting what he calls the "five new" and turning the technology development into application. In this sense, Alibaba must integrate all forces within its ecosystem, he underlined.

It can be seen from the composition of the executive committee that Alibaba plans to harness an unprecedented power within its structure: Alibaba Group's CEO Daniel Zhang acts as the chairman, Ant Financial Services' CEO Eric Jing acts as the vice chairman, and members are from core business sectors such as Cainiao Network, Aliyun, Tmall and Taobao.