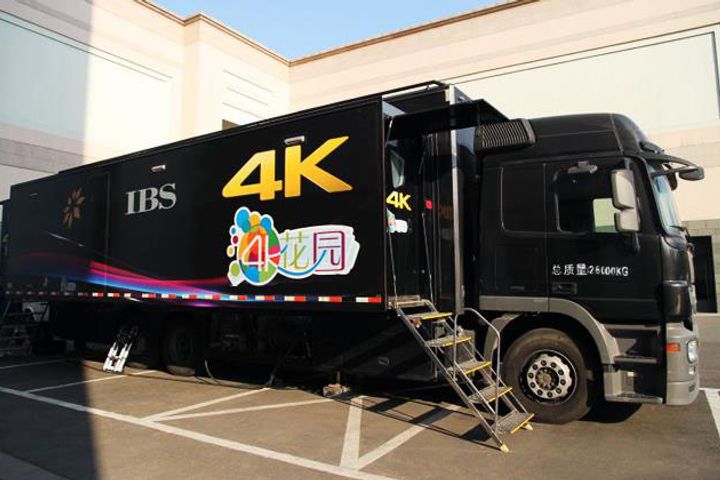 Beijing-based 4K Garden has secured CNY70 million (USD 10.77 million) in its latest round of funding and will upgrade its systems this year to achieve customized 4K production across filming, editing and rendering operations, as well as expand its overall content library.

Technology Financial Group led this A+ round of financing with support from Zheshang Venture Capital Co. The streamer will also bring in will new skilled professionals this year.

4K Garden also owns a super-HD live streaming truck, which it bought from Sony in late 2016. The vehicle, named May Flower, has broadcasted more than 50 music concerts. The firm plans to introduce live streaming in cinemas in the future, allowing users to watch concerts on the silver screen.