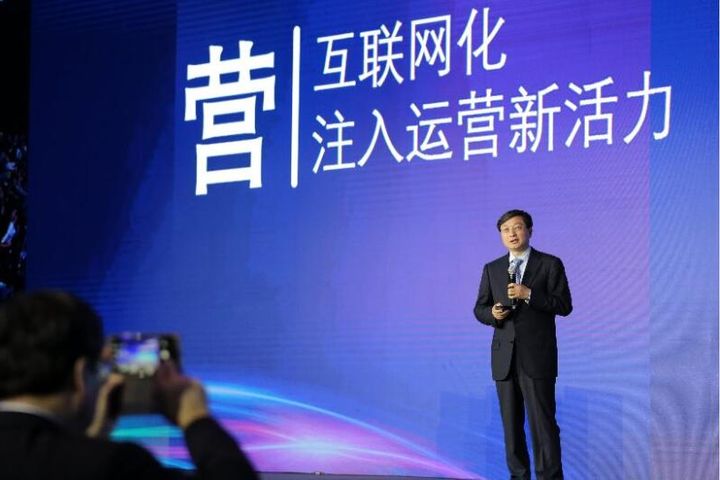 China Unicom as the official sponsor of the 2022 Beijing Winter Olympic Games will bring a sports visual feast to tens of millions of audiences worldwide through its 4K video livestream, the company announced.

Video-based information and ultra-high-definition video have become the latest major trend in the information technology industry, said Lu Yimin, vice chairman and general manager of China Unicom. As the supplier of video platforms and video networks, operators will act as the engine for the upgrading in the video industry, Lu added.

In 2016, China Unicom released its video app Wo TV, whose user number had exceeded 30 million by the end of last year.