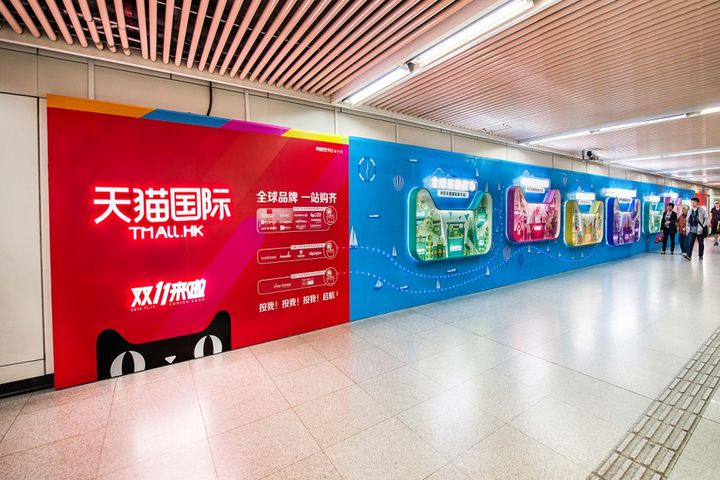 Alibaba's Tmall.hk to Use Blockchain Technology to Ensure Quality of Imported Goods

(Yicai Global) Feb. 27 -- A cross-border e-commerce platform under the Chinese e-commerce giant Alibaba Group Holding Limited, namely Tmall.hk, and its logistics platform Cainiao Network Technology Co. will apply blockchain technology to trace and monitor the whole process of imported goods from producers to consumers. The move is aimed at ensuring quality of such products and health and safety.

The initiative will cover such bonded ports as Shanghai, Shenzhen, Guangzhou, Hangzhou, Tianjin, Ningbo, Chongqing, Fuzhou and Zhengzhou, and includes 30,000 kinds of imported goods from more than 50 countries.

"Blockchain technology has only recently emerged, but it has broad application prospect in cross-border e-commerce. It can guarantee the authenticity of the products," said a technical director of Cainiao. It would be as hard as landing in Mars if people try to tamper with the data on blockchain, the director claimed.

Alibaba unveiled Tmall.hk in February 2014 to provide imported goods to China's consumers. Cainiao is an intelligent logistics platform of the company formed through partnership with several logistics firms in 2013.