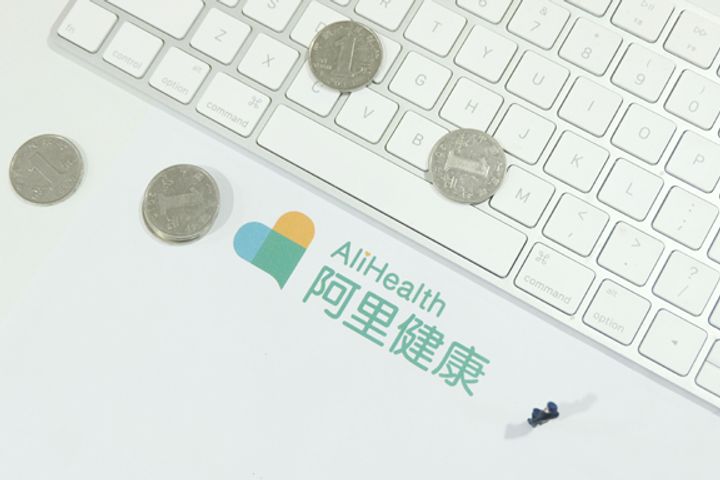 (Yicai Global) Aug. 20 -- The health spin-off of leading Chinese e-commerce player Alibaba Group Holding will take its business further into the offline world by taking a stake in one of the country's largest regional pharmacy chains.

Alibaba Health Information Technology will pay some CNY826 million (USD120 million) for a 25 percent share of Yishu Chainstore Pharmaceutical, the biggest drugstore operator in the country's southwestern Guizhou province, according to a statement from the Hangzhou-based company.

The two parties will "explore and expand new retail models for pharmacies in the regions where the target company has an advantage," the statement said, adding that they will "provide consumers with greater, broader and more convenient pharmaceutical services."

The move marks the second such deal for AliHealth since Alibaba merged it with Tmall Pharmacy in late May in a USD1.4 billion deal. The firm invested some CNY454 million in ShuYu Civilian Pharmacy the month after, demonstrating the company's intention to gain a firm foothold in China's fast-growing pharmaceutical retail sector.

China's private healthcare sector has become a key battleground for China's technology conglomerates. Alibaba Health faces stiff competition against other major players including Tencent Holdings' WeDoctor and Ping An Healthcare in its efforts to expand market share. Domestic expenditure in the sector is expected to hit USD1 trillion by 2020 from USD357 billion in 2011, states a report from McKinsey.

AliHealth first gained a presence in the drug dispensary sector as early as 2016 when it set up the China Pharmaceutical O2O Pioneer Alliance with 65 chains including Baijiahui Suhe Pharmacy and Tak Sung Tong Medicine. The company also acquired Wu Qian Nian Pharmaceutical in 2016.