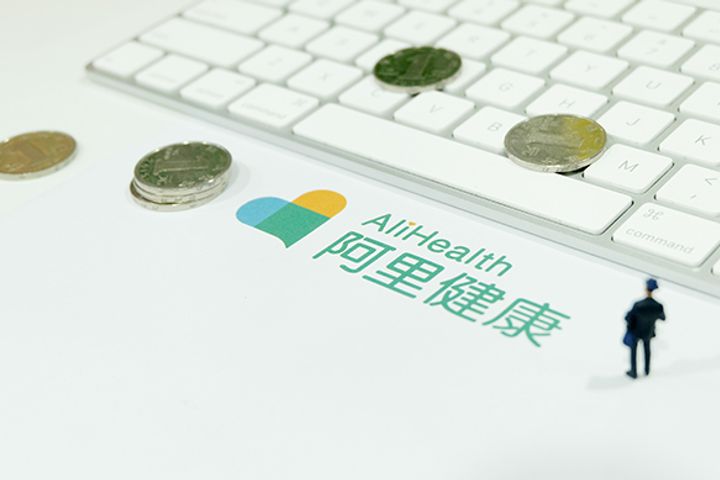 Hong Kong-based Alibaba Health will take 10 percent of Deshengtang upon completion of the deal, and the firm's existing shareholders will hold the rest, under the capital increase agreement the two signed yesterday. Alibaba Health will also be entitled to nominate a director to the target's board.

The two will jointly explore a new pattern of pharmacy retailing to provide consumers with more convenient medical services, per the announcement.

Deshengtang and its affiliates ply the pharmaceutical retail chain and medical e-commerce businesses with proprietary and franchised pharmacies in China. It operated more than 540 drug stores in the country as of June and earned an after-tax net profit of about CNY61.4 million last year, in an annual over 12 percent jump.

This is not Alibaba Health's first investment in offline chain pharmacies. It teamed up with 65 chains to form the 'China medicine online-to offline pioneer alliance' in 2016, of which Deshengtang chairman Long Yan was appointed president.

This investment now signals that Alibaba Health's cooperation with offline entities has shifted from alliance to stakeholding.