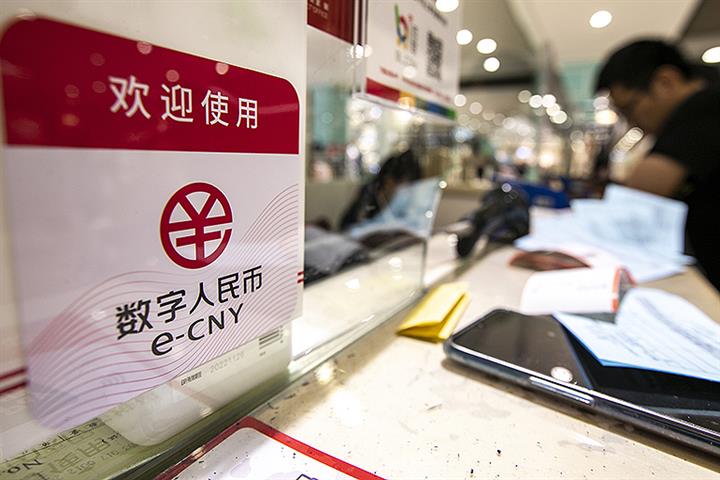 Some Alipay users are also able to access an e-yuan column in the app, according to media reports.

A link to rival Tencent Holdings’ digital bank WEBank also appears in the national digital wallet but has yet to be activated.