Alstom and Siemens in Talks on Merger of Transport Business to Compete With CRRC
Xu Wei
DATE:  Sep 25 2017
/ SOURCE:  Yicai 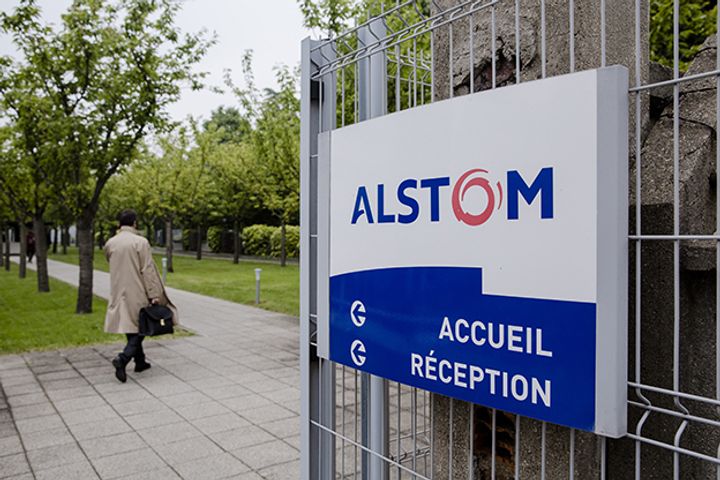 Alstom is negotiating with Siemens on merging its business with the latter's transport division, it confirmed on its website on Sept. 22. Talks between the two are still ongoing, it said, and no final decision has been forthcoming and no agreement has yet been struck, but it will disclose any significant progress to the public.

Canada's Bombardier Inc. [TSE:BBD.B], Siemens and Alstom -- the three key players in the transport industry -- have been discussing merging their businesses in recent years. Global railway enterprises are striving to cut costs, while multinational companies are trying to cope with competition from Chinese rivals through mergers.

CRRC has become the largest global railway transport equipment supplier with the widest range of products and cutting-edge technologies. CRRC is proactively pushing forward its overseas bidding projects and expanding its foreign markets. CRRC has achieved export orders of USD8.1 billion, up almost 40% annually. It exports products to 102 countries and regions across six continents, i.e. 83% of countries with railway systems use CRRC's products, per the report.