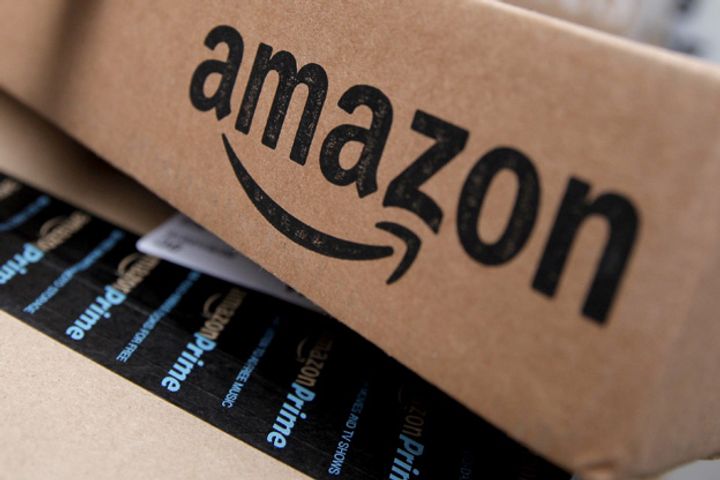 (Yicai Global) June 25 -- Amazon is pushing Chinese merchants to set their sights on Japan, where more and more consumers are converting to online shopping.

The Seattle-based retail titan is upgrading service programs for its Japan site to encourage Chinese sellers to hone in on the archipelago nation as well as European and American markets, IT Times reported. The support packages include customer services in Japanese and other languages and guidance on forming partnerships with Amazon Japan.

"In recent years there has been robust momentum in the growth of Chinese sellers on Amazon Japan," said Song Xiaojun, vice president of Amazon China. "The two countries are separated only by a strip of water, and this geographical connection allows Chinese merchants to enjoy unique trade and logistics advantages."

Japan's e-commerce became the second-largest source of revenue in the country's retail sector in 2015 after taking over convenience stores, according to specialist researcher group JapanConsuming. It believes online sales will make up 20 percent of all retail revenue in the country by 2022.

A Xiamen-based suitcase maker which entered Japan in 2014 now has one of the best-selling products on Amazon in the country, and is thinking about how it can enter new categories, according to one of its executives.

Japanese consumers are known for demanding high product quality, the executive said. They take online reviews seriously, with some deliberately testing items' waterproof ratings before writing their thoughts online, or checking a suitcase's capacity to compare with the product's listed details. The firm has made a number of targeted improvements based on feedback and is continuing to improve standards, he added.