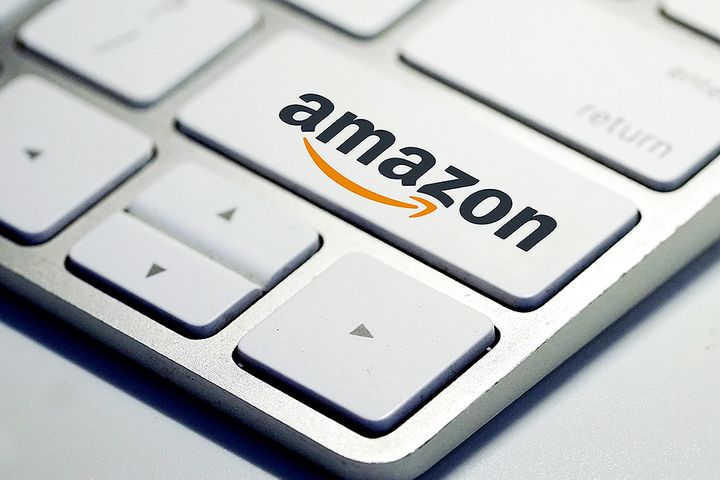 Singapore is a mature market and consumers there are accustomed to buying imported goods, making it a great opportunity for Chinese sellers, Cindy Tai told news site The Paper at the 2019 Amazon Global Cross-Border Summit yesterday.

Seattle-based Amazon began its global selling initiative in 2012, and hundreds of thousands of Chinese merchants have signed up to sell to 13 countries including the United States, Germany, Japan and now Singapore.

The firm plans to open up more of its overseas sites to Chinese businesses in future where policies and laws permit, Tai added. The company shut down its China-to-China marketplace earlier this year amid fierce competition from local rivals.

Sales volume from Amazon's third-party sellers' hit 58 percent last year, compared with just 3 percent in 1999, and they now sell around USD160 billion worth of merchandise annually, up from USD100 million.