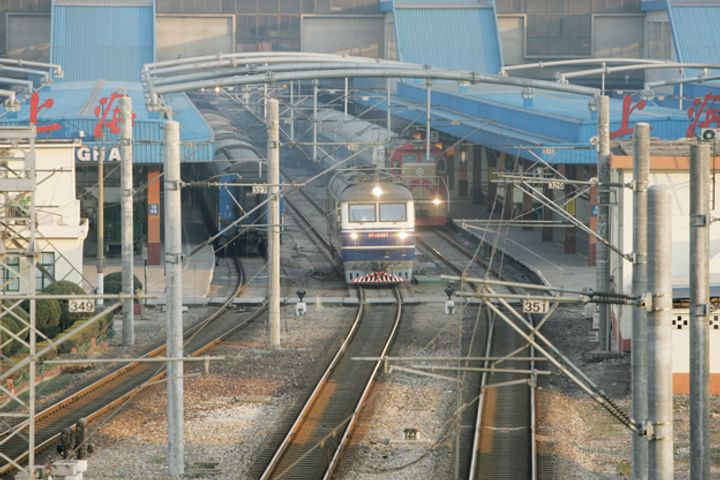 (Yicai Global) Dec. 18 -- The railway system in China's Yangtze River Delta, which includes Shanghai and the provinces of Zhejiang, Jiangsu and Anhui, has transported over 1.3 billion passengers so far this year, representing a new high.

Some 975 million of the travelers went by high-speed railway and the total figure is expected to hit 1.35 billion by the end of the year, state-backed Xinhua News Agency reported.

There are plans to invest another CNY80.6 billion (USD11.7 billion) in the region's network next year, making up one-sixth of total national railway funding. High-speed lines connecting Hangzhou and Huangshan and Lianyungang and Yancheng will start operations before the end of this year. The two additions bring the number of high-speed lines to 18 with several still under construction.

Besides infrastructure, upgraded online ticketing systems have also boosted the passenger traffic. Some 556 million tickets were sold over the first 10 months this year in the region, with over three-quarters bought online. The introduction of mobile payment, self-seat selection and other functions has boosted passengers' ticketing experience.