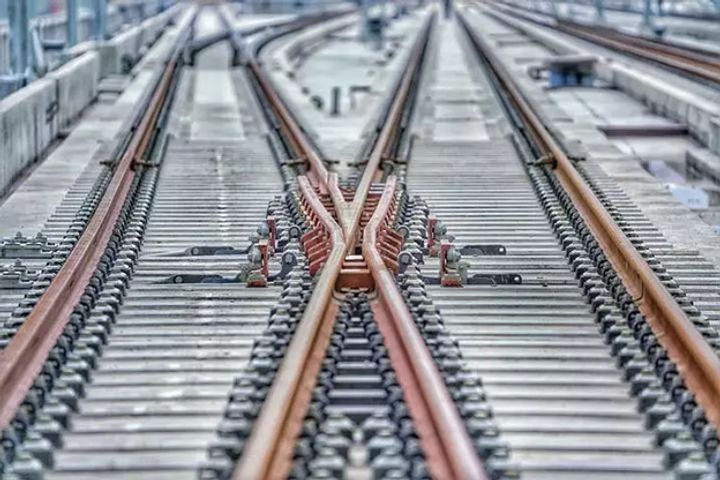 (Yicai Global) July 26 -- China is expected to open a high-speed rail link serving the tourists hot spots of Hangzhou in eastern Zhejiang province and UNESCO World Heritage Site Huangshan before the end of the year.

The CNY36.7 billion (USD5.4 billion) Hangzhou-Huangshan line will reduce travel time to just one and a half hours from over three hours at present, state-backed Xinhua News Agency reported.

Once open, the railroad will become a key route for tourists and boost visitor numbers at Huangshan, which translates as Yellow Mountain in English. The development will also boost travel conditions for the country's tourists.

The railway, some 265 kilometers in length, features 10 stations and trains will travel at a design speed of 250 kilometers per hour. Construction began in September 2014 and testing is now underway after building work finished last month. The project was difficult due to the complex terrain along the route with numerous bridges and tunnels built.