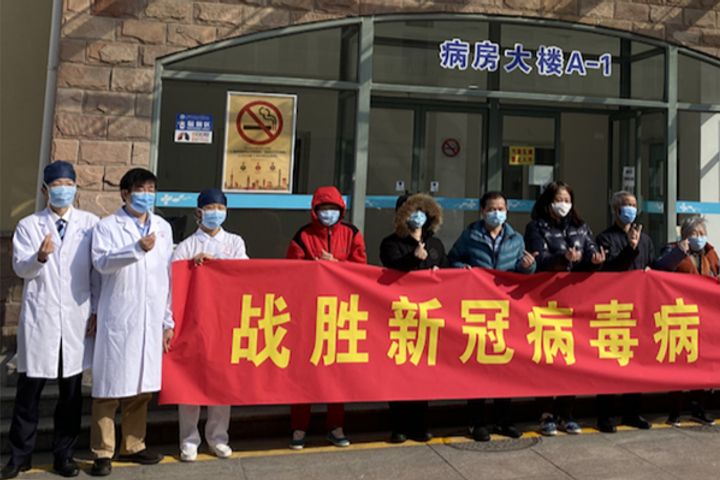 (Yicai Global) Feb. 22 -- A total of 16 patients infected with the novel coronavirus were released from hospital in Shanghai today after recovery, according to the Shanghai Health Commission. That brings the number discharged to date to 227.

Among the 16, four had previously been in a serious condition, the commission said, adding the city's recovery rate reached 67 percent.

Shanghai confirmed a new case of the novel coronavirus pneumonia this morning, bringing the total to 335, according to the commission. No new confirmed cases were reported yesterday.

So far, three deaths have been reported. Among them, a 25-year-old man, with obesity and infection of influenza B, died last night of multiple organ failures despite all-out medical efforts, the commission said.

Now 13 patients remain in a critical state and 92 are in stable condition, it added.

The patients are aged between seven months and 88 years of age and include 173 men and 162 women.