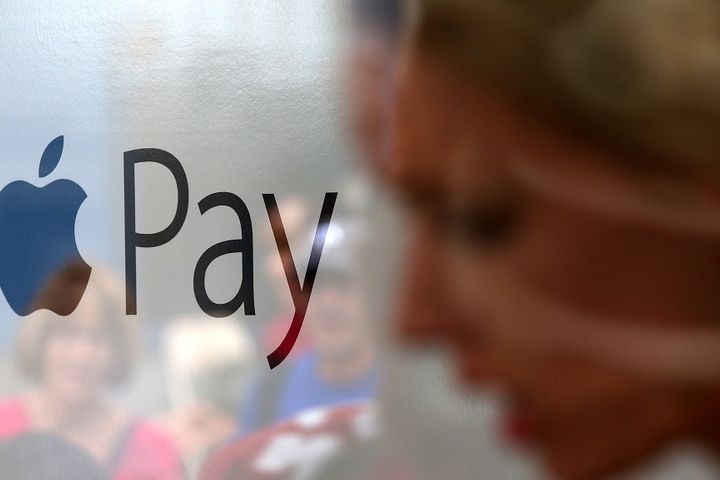 Apple Pay Offers Perks in China, but It May Be Too Late

(Yicai Global) July 21 -- Apple Inc. [NASDAQ:AAPL] started offering discounts in China the other day in hopes of snatching up mobile payment market share, but the company may have missed the ideal time to do so, insiders told Yicai Global.

Apple announced a few days ago that clients using Apple Pay in selected shops in mainland China would be able enjoy markdowns of up to 50 percent and as much as 50 times the usual amounts of reward points for credit cards.

The transaction scale of China's third party mobile payment market reached up to USD278 million (CNY1.88 billion) in the first quarter, increasing 47 percent over the previous quarter, an Analysys Ltd. report shows. Alipay and WeChat Wallet cornered more than 93 percent of the market.

"NFC [Near Field Communication] is a common payment technology that was adopted not only by Apple, but also by many Android mobile phones," said

As the leader in NFC industry, Apple Pay entered the Chinese market on February 28, 2016. Its competitors, Alipay and WeChat Wallet, acquired users by offering 'e-bonuses' through QR code payment. Apple Pay has not gained much traction in China.

Aside from promos offered by Alipay and WeChat Wallet to early adopters, the dominant status and indispensability of the internet ecosystem behind the two payment systems led to their widespread adoption, insiders said. Alipay is supported by Alibaba's e-business and online-to-offline systems, while WeChat Wallet is supported by the most frequently used social network in China.

Apple decided to offer perks to boost enthusiasm about its mobile payment system, said Gartner Inc. Chief Research Officer Shen Zheyi. Under the current circumstances, it is almost impossible for Apple Pay to catch up with WeChat Wallet and Alipay, Shen said.