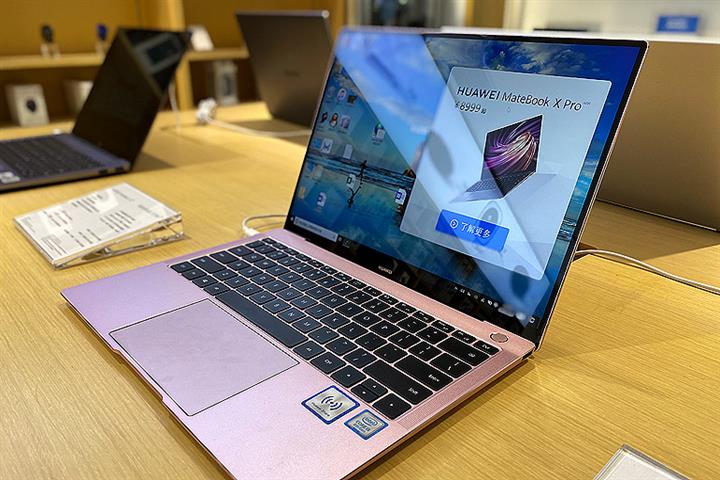 (Yicai Global) May 6 -- Apple and Samsung Electronics have managed to expand their market shares while China's Huawei Technologies has narrowed its slice of the tablet personal computer market amid the global virus-hit demand in the first quarter, according to a market research agency.

Global tablet PC shipments fell 12 percent in the first quarter from a year ago, Strategy Analytics said in a report posted on its WeChat account today. Apple widened its market share to 29.8 percent from 27.2 percent while its shipments decreased by 3 percent to 9.6 million units.

Seoul's Samsung expanded its market share to 14.6 percent from 13.2 percent. Its shipments edged down by 2 percent to 4.7 million units.

Shenzhen-based Huawei, No. 3 in tablet PCs, logged a 9.4 percent market share instead of the earlier 9.8 percent. Its shipments declined by 15 percent to 3 million units. Beijing-headquartered Lenovo Group ranked fifth with a rising 4.9 percent market share.