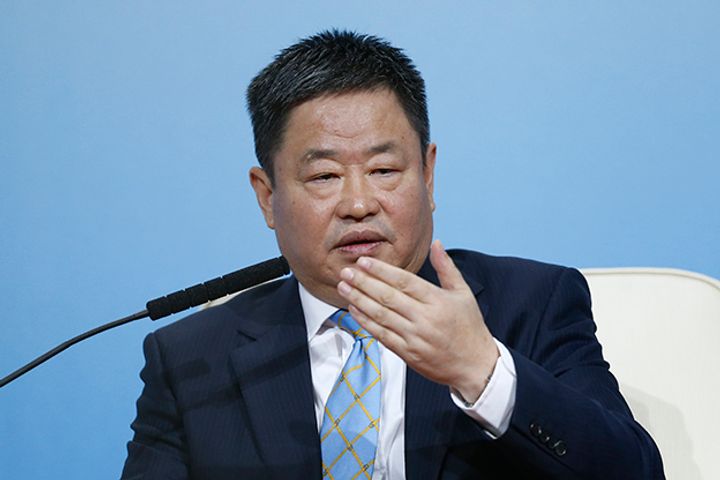 China is driving ahead with the reform of its crude oil import system as it looks to form an import and operation system with diversified participants and orderly but dynamic competition. The country wants to turn independent oil refinery plants into China's major driving force in the crude oil import sector, he added.

China is playing an increasingly significant role as the world's leading oil buyer as the US reduces its dependence on oil imports and Europe accelerates the replacement of petroleum with other energy sources, said Ning.

Oil consumption and imports in China increased by 150 percent and 550 percent from 2001 to 2016, respectively, with dependence on oil imports reaching 67.3 percent of oil demand.

Some 1.11 billion tons of petroleum products were traded worldwide last year, making up 34.3 percent of the total with annual growth of 4.6 percent. This growth was also higher than that of crude trading volumes (4 percent).