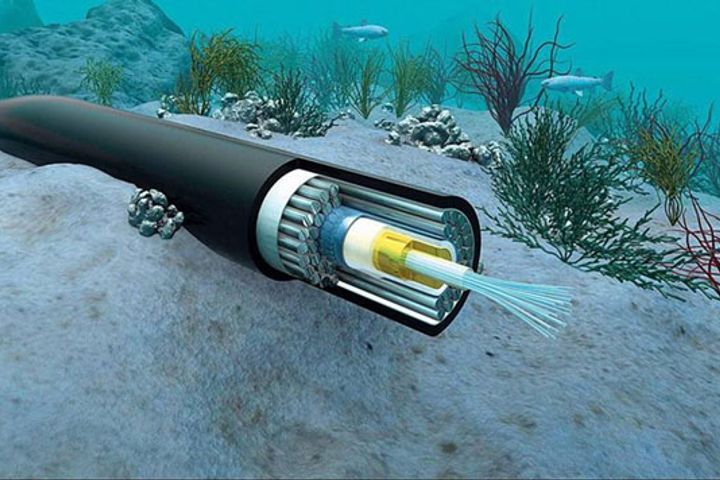 (Yicai Global) June 20 -- Australia has agreed to finance the construction of an undersea internet cable from Sydney to the Solomon Islands to prevent a Chinese company being awarded the project, Singapore United Morning Post reported today.

The decision has been taken to prevent China's Huawei Technologies building the project, the paper said. With Australia competing with China in the South Pacific, the move is seen as an effort by Canberra to retain its diplomatic influence in the region, the report added.

Turnbull said funds will come from Australia's aid budget, but he declined to disclose the total project amount.

The Solomon Islands government had initially considered letting Huawei build the cable, but later changed its decision due to concerns on the part of Australia, Houenipwela disclosed last week. Though he didn't specify what worries Australia raised, Canberra banned Huawei from bidding for its national broadband network project in 2012, citing national security concerns.

Huawei inked a deal with the Solomon Islands government in late 2016 to help build an undersea cable. Huawei was supposed to build a 4,000-kilometer cable, which is designed to link the country with Australia in a deal worth USD78 million, media reported then.

The deal raised concerns in Australia. The country's intelligence agencies said it would put the country at risk of being cyber-infiltrated and give China the opportunity to shut down the internet access in Australia.

The Australian government pressured the Solomon Islands to stop Huawei from getting involved in the project. Huawei is an independent company and has no connections with the Chinese government, the tech giant responded.

A Huawei spokesperson also said that the company has never been informed of any security problems associated with the undersea cable project for the Solomon Islands.

Huawei is faced with numerous difficulties in Australia. The Turnbull government is expected to soon announce that Huawei will be banned from bidding for a 5G mobile network project as the country's national security agencies remain worried about the company's alleged relationship with the Chinese government, reported the Australian Financial Review earlier.

Huawei issued an open letter on June 18, saying some recent Australian media comments concerning Huawei and China are ill-informed and not based on facts.

"Recent public commentary around China has referenced Huawei and its role in Australia and prompted some observations around security concerns," John Lord, chairman of Huawei Australia, and board directors John Brumby and Lance Hockridge wrote in the letter.

Huawei operates in 170 countries including Britain, New Zealand and Canada and abides by cybersecurity protocols, the letter added.