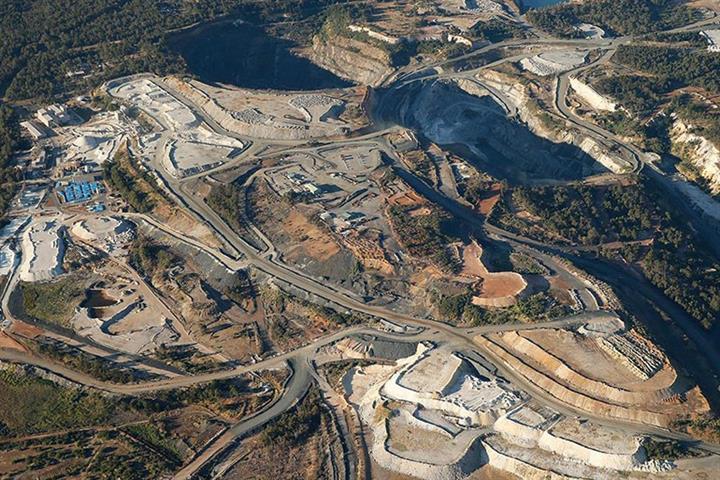 (Yicai Global) April 6 -- A court in Australia has ordered Tianqi Lithium, a Chinese miner embroiled in a financial dispute with an Australian contractor, to pay AUD38.88 million (USD29.6 million) into an escrow account by April 9.

Tianqi Lithium will take appropriate measures to raise the money and minimize the adverse impact on its liquidity, the Chengdu-based lithium giant said in a statement today.

On March 8, the Supreme Court of Western Australia ordered Tianqi to pay project arrears to Perth-based MSP Engineering by March 15, but Tianqi appealed against the judgment. MSP is the main contractor on Tianqi's stalled lithium hydroxide project in Australia. The appeal court said the judgment will be heard on April 21, but in the meantime, Tianqi must pay the sum to the court to be held in a trust.

Tianqi’s plant in the Western Australian city of Kwinana was expected to output 48,000 tons of battery-grade lithium hydroxide each year once finished. But work on the plant was delayed last year amid cost overruns and a global plunge in lithium prices.

“As well as the USD700 million (AUD890 million) invested so far, another USD30 million is needed for the long-awaited commissioning of train 1 and USD190 million to complete stalled work on stage 2 of the Tianqi plant,” the report added.

MSP sued Tianqi over its refusal to pay the plant's construction fee at the start of this year. Tianqi argued that MSP had violated the terms of the project's completion time and the budget the two had agreed, meaning that it has no obligation to pay the arrears demanded by MSP and that instead MSP should pay it compensation.