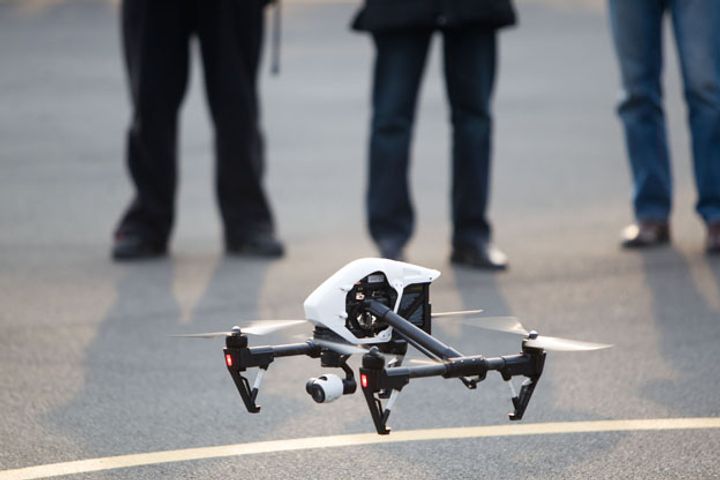 The public security bureau is responsible for small UAV safety management and will establish information sharing and notification systems, while groups including the civil aviation, sports, economic information, quality supervision and transportation departments are responsible for the security management work of relevant small UAVs in their respective areas, per the draft.

The draft stipulates areas where small UAVs are not allowed to fly. Those that need to fly in protected areas including those by airports, should apply to the flight control department for approval according to law and report to the local public security organ for records. The public security bureau will deal with violators and fine them.

China's consumer drone market has been growing. The country has more than 600,000 UAVs and that number is set to reach more than 4 million by 2020.

The average consumer UAV weighs 1.5 kilograms to 150 kilograms. One colliding with a flying plane could lead to a disaster.