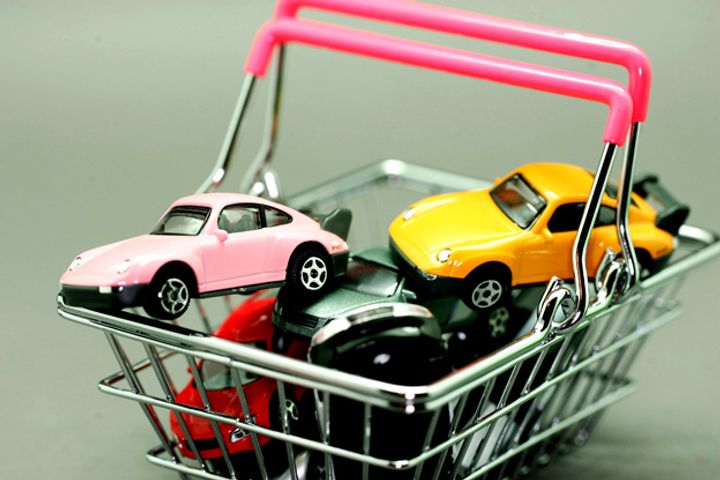 (Yicai Global) Oct. 24 -- Car sales recovered in China last month, but the seasonal uptick is too small to bring an end to the general market downturn that has lasted for three quarters.

"Last month saw the fastest sales growth this year, but it still fell short of our expectations. This September is somewhat out of kilter as it is traditionally the 'golden season' for car sales," Cui Dongshu, secretary-general at China Passenger Car Association told Yicai Global.

"Given the weak consumer demand and the phase-out of the 50 percent vehicle purchase tax cut, car sales are not likely to increase significantly in the fourth quarter. October and November may even see negative growth in auto sales," Cui warned.

He attributes the general market slump to dwindling demand and a decline in sales of entry-level cars. Furthermore, the overall sales volume has been adversely affected by slackening sales of several multiple-purpose vehicle (MPV) models.

"The room for increasing MPV sales is limited," Cui noted, because neither businesses nor household consumers have strong demand for the products.

Home-grown brands dominate the domestic MPV market, meaning that most products are developed for low-end consumers.

"Chinese automakers still find it difficult to compete with joint ventures on the high-end MPV market. It's not easy for them to penetrate the high-end market, and the weak demand for commercial vehicles has made it even more difficult," he explained.

Luxury models may be able to buck the downward trend. "A shift has been underway in the auto market, where slackening sales of entry-level cars stand in stark contrast to growing demand for luxury brands," Cui told Yicai Global.

Luxury car sales have been on the rise despite the market downturn, buoyed by lower prices, smaller designs and a continuous increase in the number of young consumers, he added.

All luxury auto brands except Audi have achieved sales growth of over 15 percent in the first nine months, Gasgoo stated in its latest top 10 luxury car brand sales rankings.