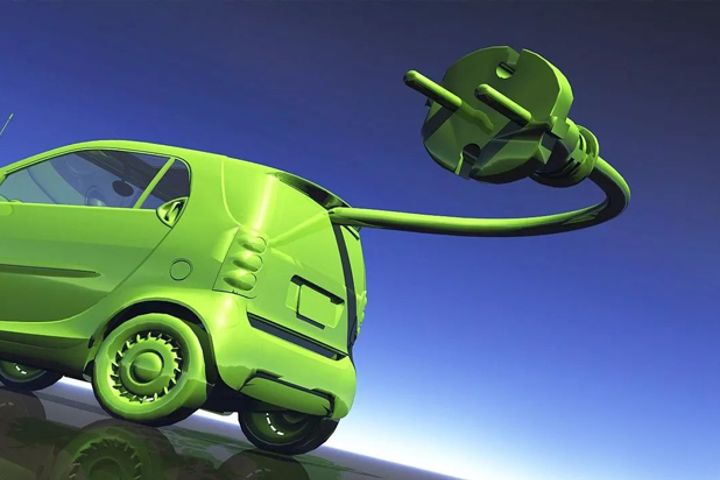 Some 1.7 million vehicles were sold in February, down 11.1 percent from the same period last year and 38.9 percent from January, revealed the China Association of Automobile Manufacturers, CAAM. However, new energy vehicle sales soared 95.2 percent year-on-year to reach 34,420 vehicles.

"The market is generally sluggish at this time of the year. Due to the relative aggressiveness at the beginning of 2017, manufacturers are relatively cautious about production volumes and sales in an effort to avoid occurrence of a price war as seen last year. Currently, the hot spot of new growth in the auto market has not formed yet. With the downturn expectation of import tariffs, the overall competition will intensify," said Cui Dongshu, Secretary of China Passenger Car Association (CPCA).

The favorable subsidy policies and the demand for the new energy vehicle contributed to the soaring sales volume of new energy vehicles, Cui added. China offers tax exemptions and discounts for purchase of NEVs to support more environmental friendly cars.

Carmakers mainly sold Class A00 full electric vehicles in February, the sales volume of which accounted for 77 percent among pure electric cars. "Although the subsidy policy on Class A00 is about to be adjusted, manufacturers still have impetus to finish a quick assembly of the car, resulting in a large proportion of its sales volume in February. However, with the adjustment of new energy subsidy policy on new energy vehicle mileage, the entry-level Class A00 electric vehicle is facing a challenge as the subsidy will be substantially reduced," said Cui.