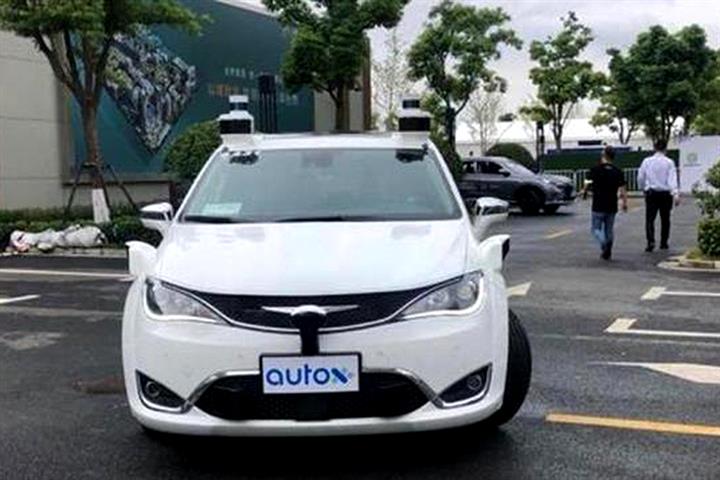 The first batch of 50 robotaxis began road trials in the central Jinqiao area of Pudong yesterday, the same day as the World Artificial Intelligence Conference kicked off in the city. Shanghai has previously tested self-driving robotaxis on suburban roads in outlying districts such as Jiading.

“Policy support should continue to be enhanced for fully driverless vehicles to run on the road, but many cities have not yet launched such policies,” Xiao added.

The industry hopes the central government will bring out detailed rules for the charging operation of robotaxis as soon as possible, so as to speed up the commercialization of self-driving vehicles, DeepRoute.ai CEO Zhou Guang said to Yicai Global.