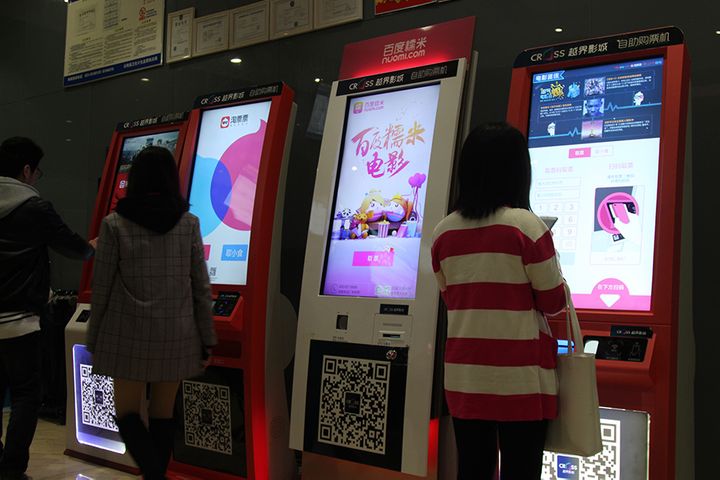 Avengers: Endgame has grossed a total of CNY3.8 billion (USD564.1 million) during the less than two weeks between its release on April 24 and yesterday, surpassing the Fate of the Furious, a 2017 action film, to become the highest-grossing imported movie in China's movie history, China News Service reported yesterday.

The last movie in the Avengers series takes up the third rank in terms of all movies released on China's mainland, tailing Wolf Warrior 2 that raked in CNY5.7 billion and the Wandering Earth that made CNY4.7 billion in the box office. Avengers: Endgame has also broken the world record of the biggest opening weekend, outshining Avengers: Infinity War, the previous release in the series, Guinness World Records announced yesterday.

The nation's box office reached CNY1.5 billion during the four days of the national holiday, and daily ticket revenues rose 13 percent to CNY378 million (USD56.1 million), of which 80 percent came from the latest Avengers movie.

The second-most-watched film during the holiday was Lebanese drama Capernaum, the winner of the Grand Jury Prize at the Cannes Film Festival, raking in CNY120 million. Capernaum was the only movie that kept a daily growth in ticket receipts from May 1 to May 3, with the box office exceeding CNY160 million during its first week.