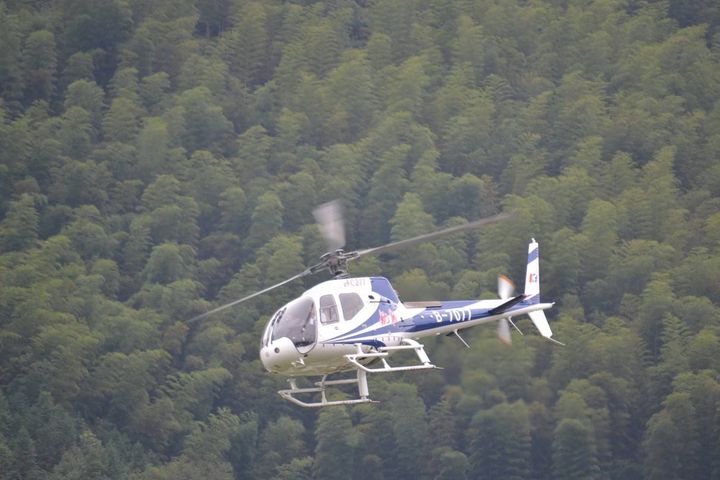 AVIC Helicopter and Tianjin Airport Economic Zone signed a cooperation agreement in the 4th China Helicopter Exposition in Tianjin, cnr.cn reported today. Under the deal, a pilot training center will be built in the economic zone to popularize aviation knowledge and organize aviation-related activities for the public, particularly teenagers.

Equipped with seven professional helicopter trainers, the training center will become China's largest general aircraft simulation and training center. In the future, it will keep improving its training system and provide clients with satisfactory helicopter pilot training service for civil use by relying on the technological advantages of AVIC Helicopter.

China (Tianjin) Helicopter Exposition, organized in Tianjin Airport Economic Zone from Sep. 14 to Sept. 17, will be attended by 403 exhibitors from 22 nations and regions and showcase 98 aircrafts. Other exhibits include airplane model, engine, weapon and intelligent robot.

As one of the sponsors of this exposition, AVIC Helicopter will display the whole portfolio of its helicopter products, including military helicopters, general aeronautical facility and drones.