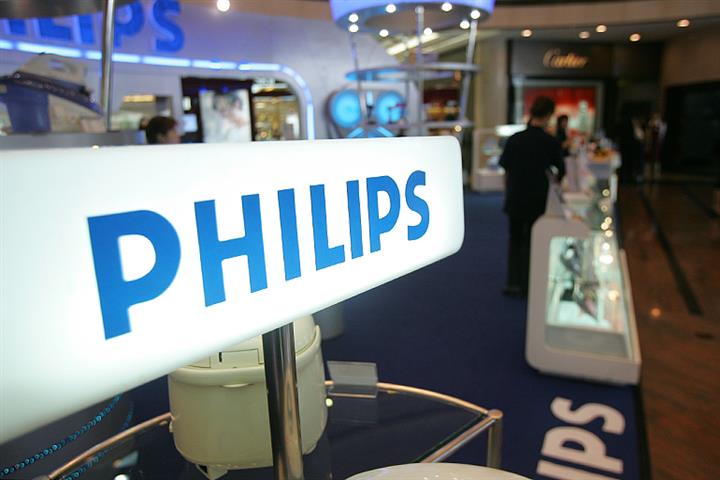 (Yicai Global) May 13 -- Shares in B-Soft soared by as much as 18.2 percent today after the Chinese healthcare software developer said that Dutch electronics giant Royal Philips’ China arm has purchased a 10 percent stake in the company to become its second-largest shareholder.

The move will help B-Soft expand its market, enhance product innovation and improve its core competitiveness in medical informatization, an area that combines digital technology with medical care, the Hangzhou-based company said.

Founded in 1997, B-Soft was one of the first Chinese software providers to tap into the medical informatization sector. The firm has conducted nearly 20,000 such projects and has over 7,000 clients. Its public health-related programs span more than 370 districts and counties nationwide and it collects the healthcare records of about 300 million people.