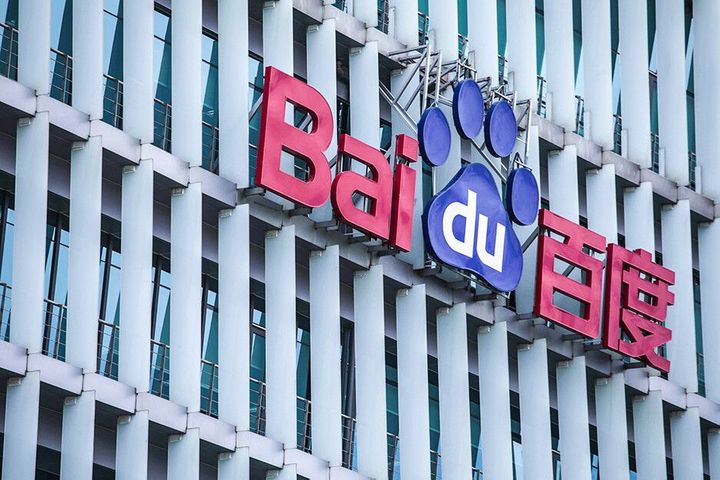 (Yicai Global) Jan. 8 -- Baidu has snatched Alibaba's former vice president to manage its public and government relations while filling a position that's been vacant for about six months.

The Beijing-based search engine giant has not confirmed the appointment.

Chu, who started working for internet companies in 2008, has served JD.Com and Lenovo Group as a VP to oversee government relations. He held onto that title when jumping ships to the Hangzhou-based e-commerce firm in 2016.