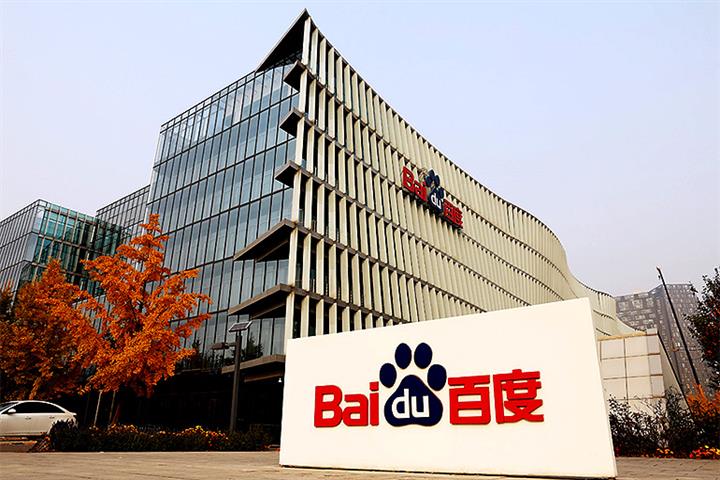 Revenue climbed to CNY31.9 billion (USD5 billion) as solid gains at Baidu’s newer businesses such as AI Cloud, where revenue surged 73 percent, compensated for a slowdown in income from internet advertising, the report showed.

Online marketing segment Baidu Core made up more than three-quarters of the firm’s total revenue at CNY24.7 billion, expanding by 15 percent from the same period of last year.

Another part of Baidu’s AI push is its autonomous driving platform. “We are building Baidu Apollo smart transportation and intelligent driving to smoothen traffic congestion, accelerate the move to EV and reduce traffic accidents,” Li added.

Baidu has been boosting its research and development investment, with third-quarter R&D outlays jumping 35 percent to CNY6.2 billion from a year earlier.

In September, the Baidu mobile app's number of monthly active users rose 12 percent to 607 million from a year ago. The share of daily active users peaked at 79 percent of the total.

For the current quarter, Baidu said it expects slightly slower revenue growth. Revenue could rise to a point between CNY31 billion and CNY34 billion, a gain of 2 percent to 12 percent from a year ago. Baidu Core's revenue was forecast to grow between 5 percent and 16 percent.