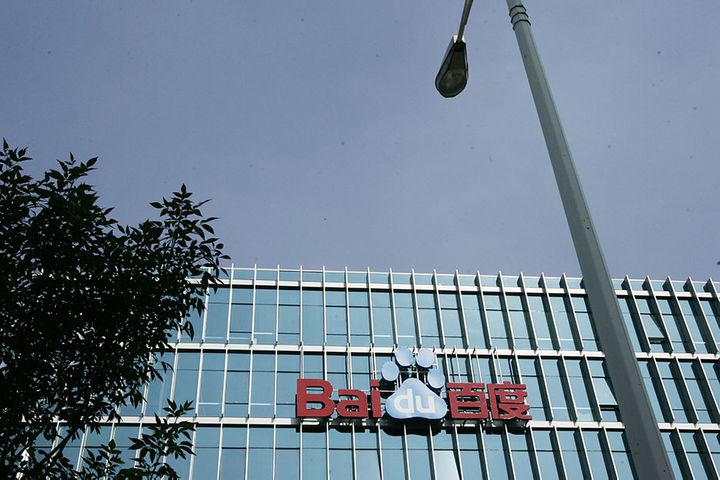 Guangzhou's Baiyun Taxi Group and its partners tested a similar service in the city last November, but the local authorities prohibited the unlicensed service.

Beijing-based Baidu, Changsha Xiandao Industrial Investment and Hunan Xiangjiang Intelligent Technology Innovation Center jointly set up a project company called Hunan Apollo Smart Travel Technology on April 1 to get the wheels rolling. Baidu announced last October that it plans to use its own Apollo platform to run self-driving cabs and buses in Hunan.

Changsha has stepped up efforts to build smart manufacturing and driving facilities in the 1,200-square-kilometer Xiangjiang New Area in the city's north. The development zone has over 350 firms, including those in artificial intelligence, Big Data, and self-driving vehicles.