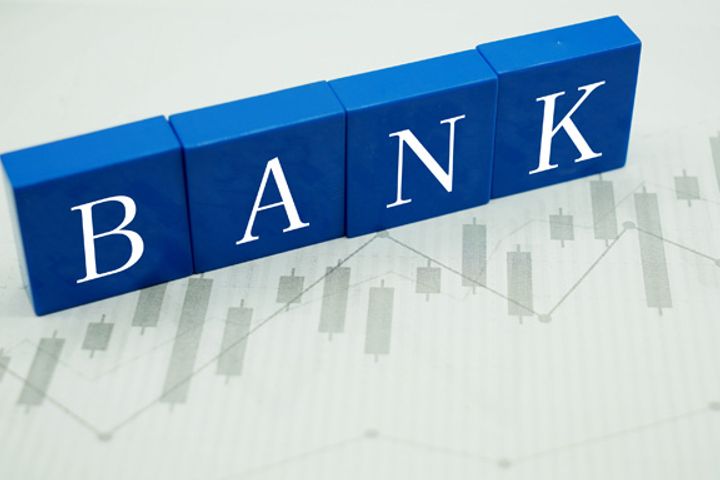 (Yicai Global) July. 4 -- The worth of loans that China's banks have issued, particularly to manufacturers and service providers, as well as to small- and medium-sized firms, increased last year, which suggests that financial support to the Chinese real economy is on a healthy track.

The balance of loans to goods makers and service providers was CNY119 trillion (USD18 trillion), up 13 percent from the year before, the China News Network website reported today, citing data from an annual report released by the Chinese Banks' Association. Small and medium-sized firms' loans jumped 15 percent to CNY30 trillion.

The Chinese banking sector has also promoted the development of green industries. As of the end of June last year, the green credit balance of 21 major domestic banks was CNY8.2 trillion, up 7.1 percent from the beginning of the year. Of this number, the portion of loans to the fields of energy conservation, environmental protection projects, and related services was 79 percent of total at CNY6.5 trillion. The rest, CNY1.7 trillion, was given to emerging sectors such as new energy vehicles.

The financial institutions' total assets denominated in domestic and foreign currencies increased 8.7 percent to CNY252 trillion. At CNY233 trillion, their total debt was 8.4 percent higher than the year before.

The report also pointed out that the agricultural loan balance grew 9.64 percent to CNY31 trillion as of the end of last year.