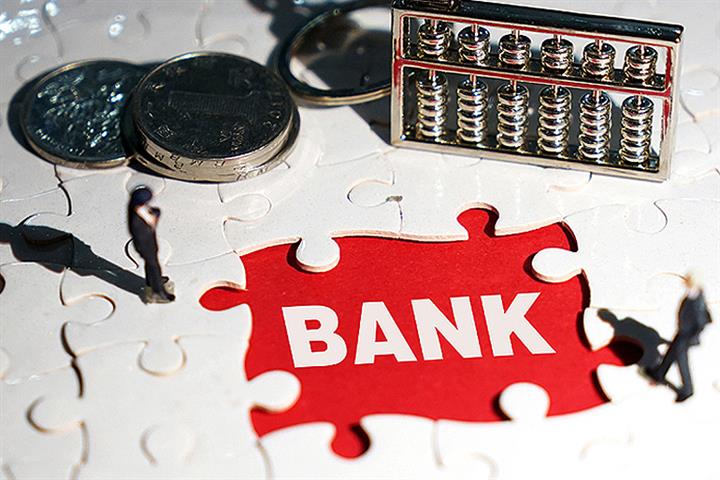 (Yicai Global) May 19 -- China’s banking sector is facing a rebound in non-performing loans at micro and small businesses affected by the Covid-19 epidemic, but the risk is controllable, according to an official at the country’s top banking regulator.

The non-performing inclusive loan ratio of small and micro businesses was 2.18 percent, or CNY447.6 billion (USD66.3 billion), at the end of last month, unchanged from the start of the year, Mao Hongjun, head of the China Banking and Insurance Regulatory Commission’s inclusive finance department, told reporters yesterday.

The balance of loans to micro and small firms was CNY53.54 trillion (USD7.9 trillion) in April, of which CNY20.5 trillion were inclusive loans, up 21.6 percent from a year ago and 10.6 percentage points higher than for all lending, Mao said.

The CBIRC will continue to provide financial support to micro, small, and medium-sized enterprises, she added.

Even if inclusive lending to micro and small firms increases rapidly, the credit risk is controllable, Mao noted. The overall dud loan ratio at Chinese banks is stable at a reasonable level of 1.82 percent. The provision balance is CNY7.4 trillion (USD1.1 trillion), with a coverage ratio of 197.5 percent, providing room for support to small and micro businesses.

Large state-owned banks are targeting CNY1.6 trillion in new inclusive lending to micro and small companies this year. The CBIRC also has proposed that lenders should renew loans, extend borrowing periods, and adjust repayment arrangements for small and mid-sized firms affected by the pandemic, Mao said.