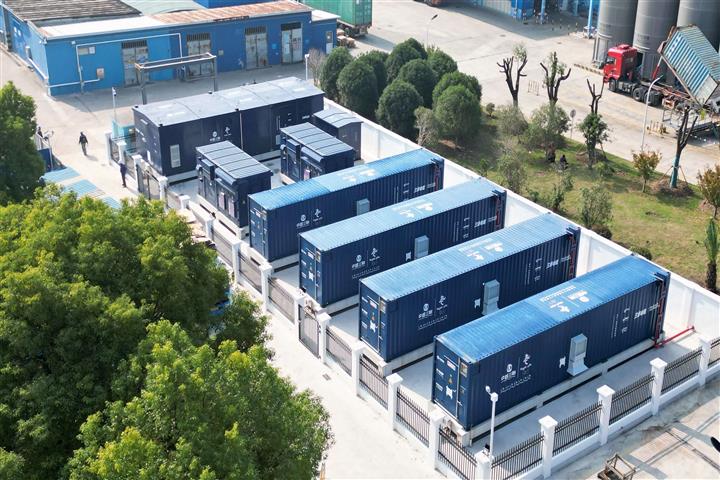 The base will ensure continuous supply of green electricity to the Ludwigshafen-based firm’s Chinese headquarters in Shanghai and contribute to the shifting of power load, off-setting power limits set by suppliers and work as a back-up for power storage to keep the facility running.

It is expected to save CNY3 million (USD430,500) for BASF a year and help the company achieve a carbon-neutral future driven by renewable electricity.

“If you want to increase the real share of renewable energy, you have to bridge the gap between power supply and power demand, and the key technology we have at hand is the power storage facility here,” said Jan Peter Bredehoeft, BASF’s senior vice president for operations and site management in China.

The Shanghai facility will further leverage the potential of renewable energy in sustainable production and operations, helping BASF to achieve the net-zero emissions goal by 2050 and support China’s commitment to reach carbon peak by 2030 and carbon neutrality by 2060, Bredehoeft added.

BASF has also set up distributed solar generation projects in Pudong Innovation Park with a capacity of over 3 MWh for self-use, which is expected to cut carbon dioxide emissions by 2,595 tons per year.