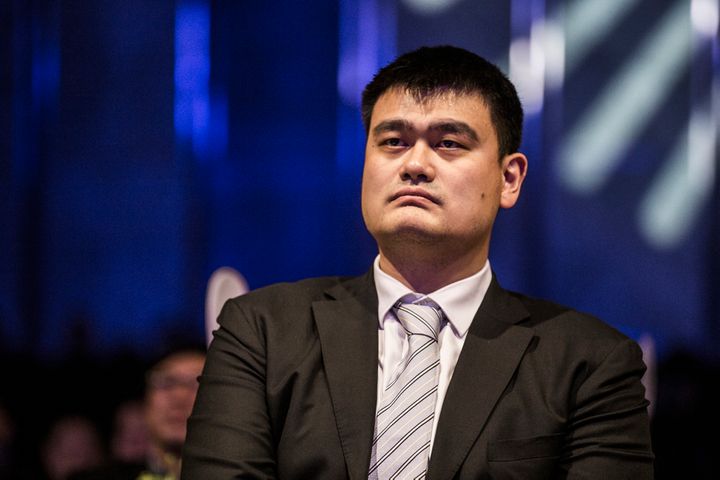 (Yicai Global) May 28 -- Retired basketball player Yao Ming, who chairs the game's Chinese association, has resigned as boss of the Shanghai Sharks and sold all his interest in the team to a state-owned property developer and investment firm.

Yao sold the stake to Shanghai Jiushi Group, according to an update posted on the corporate information app Qixinbao on May 24. Jiushi Group had valued it at more than CNY500 million (USD73.2 million), Xinmin Evening News reported, though the two parties refused to disclose the final price.

Founded in 1996, the Shanghai Sharks are one-time winners of the Chinese Basketball Association title. Yao paid CNY20 million (USD2.9 million) for the club in 2009, sold 40 percent to four firms, including CMC and Everbright Capital Investment, in early 2016 and bought that back at the start of this year.

At the time of the divestment, Yao said the move was designed to help him avoid "being an athlete and a referee at the same time."

Reports said that Jiushi Group, which has assets worth over CNY400 billion, will boost investment in the team which will be renamed Shanghai Jiushi Basketball Club.

A former player with the NBA's Houston Rockets, Yao became chairman of the CBA in February 2017 and took up the chairmanship of the CBA League Beijing Sports in July the same year.