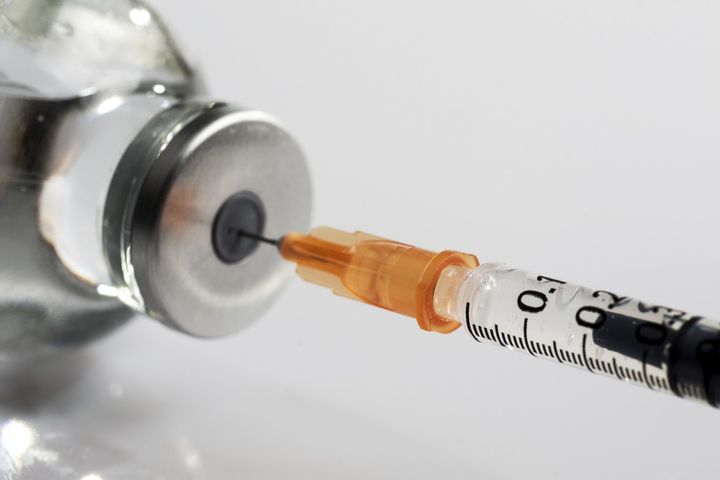 (Yicai Global) Aug.16 -- A chickenpox vaccine made by an affiliate of Changchun High & New Technology Industries (Group) Inc. [SHE:000661] is expected to obtain five-year market authorization from Indonesia, which would help the group expand into overseas markets.

The Jilin-based firm said yesterday that Changchun BCHT Biotechnology Co., which Changchun High & New Technology Industries holds a controlling stake in, recently received an approval letter from the Indonesia National Agency of Drug and Food Control for its varicella virus attenuated live vaccine, which is a key step for BCHT Biotechnology's registration of the inoculation in Indonesia.

BCHT Biotechnology will provide samples of the vaccine to the agency for testing. If it passes the tests, it will obtain market authorization in Indonesia, which will be valid for five years.

The varicella virus attenuated live vaccine was introduced to the Chinese market in June 2008. It is safe, effective and works for an extended period.

The inoculation has been registered in India and exported en masse, Changchun High and New Technology said in its annual report last year.

Getting market authorization from Indonesia could open the Southeast Asian market to the vaccine.

Varicella, also known as chickenpox, is an acute infectious disease caused by the varicella-zoster virus (VZV) and widely seen among infants and preschool children. Its symptoms include fever, headache, vomiting and systemic rash.