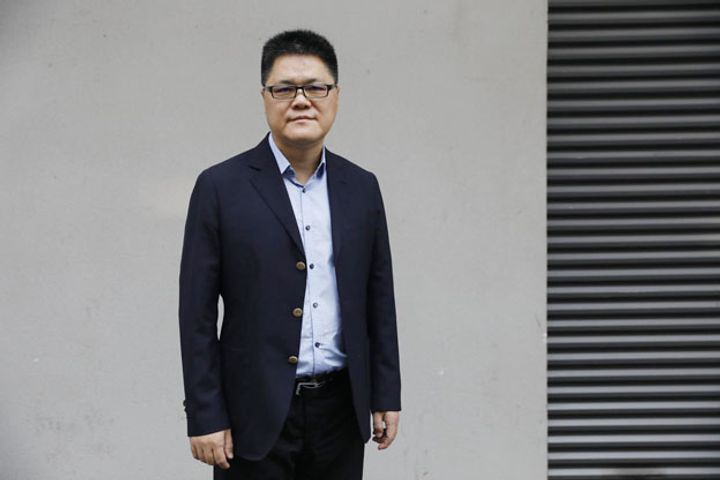 Shanghai Ted Foodstuffs Development has imported and distributed European food for more than 26 years, selling nearly 40 world-renowned brand products, such as, chocolates made by Germany's Schogetten and Rogalds, Switzerland's Confisa, and Belgium's Bruyerre and Guylian.

As an import distributor specializing in European confections, Ted has set up branch offices and sites in Beijing, Shanghai, Guangzhou, Chengdu and other cities, and has a sales network extending to every corner of China.

Yicai Global: What latest products that have not been introduced to Chinese consumers will Ted present at the forthcoming expo? What are your expectations for the expo?

Wei: Well, even the same brands continue to churn out new products. Our existing offerings will present many different selections to Chinese consumers. I have been involved in various expositions since I entered the business, but this one is more exciting, because it will attract not only sheer numbers, but also more professional resources.

'The world is already flat' by all accounts, but we feel that the world is not as flat as people think. The internet can shorten geographical distances, but cultural differences and professional thresholds must be surmounted through communication skills and content, and these all require a platform.

High-end imported food is no longer the exclusive preserve of the rich, but is available to everyone now, so we urgently need to further expand our channels. We hope to not only achieve efficient and rapid channel expansion with this expo, but also show our strength to old and new customers. The expo brings together global brands and provides a platform for the exchange of professional resources.

Yicai Global: How would you rate the expo thus far?

Wei: We are very excited because it has a threshold compared with many other fairs. For example, it is not open to all companies and only professional-quality firms are accepted as exhibitors. Moreover, various warm-up activities also reflect its professionalism.

Yicai Global: Ted laid its footprint in the imported food sector as early as 26 years ago. What changes in the business environment have you seen over the years?

Wei: When we first entered this sector, it just like 'a highbrow song finds few singers.' At that time, China's consumption of imported food was very low, and Ted's annual revenue was less than CNY20 million [USD3 million]. It was not until 2010 that a strong uptick appeared when the Chinese consumer market was maturing with reform and opening and consumers had more product knowledge and higher brand awareness. At that time, upstream and downstream firms in the supply and distribution chain tended to engage in equal, two-way communication. Customs clearance of imported products has also obviously sped up and is much more efficient now, and not all batches of goods must be inspected, while pre-inspection of Chinese labels is now geared to international standards.