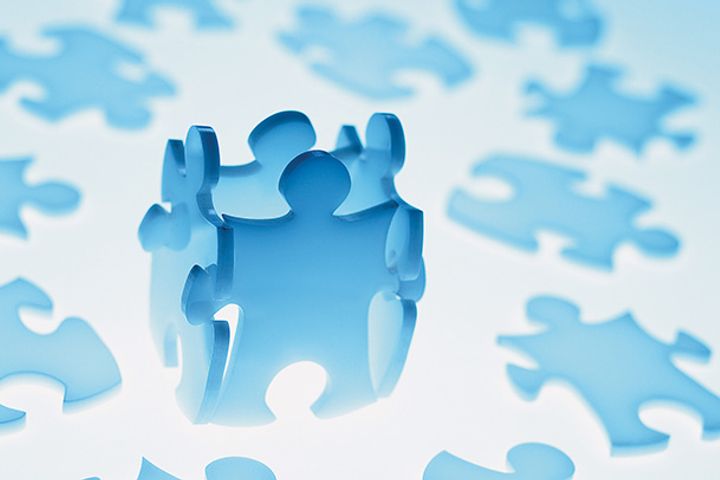 ING Bank plans to invest CNY1.53 billion (USD228.2 million), to take a 51 percent stake in the joint venture, while Bank of Beijing will offer CNY1.47 billion, to hold the remainder, the Chinese commercial bank said in a statement yesterday. Amsterdam-based ING Bank is already the biggest single shareholder of Beijing Bank.

Bank of Beijing intends to issue no more than 400 million preferred stocks to raise a maximum of CNY40 billion in funds to supplement its capital and meet reserve requirement ratios, it added.

This is the first foreign-funded bank that will be established after the People's Bank of China uplifted foreign ownership limitations in the financial sector to 51 percent last April. Global investment firms of UBS Group and J.P. Morgan applied to take majority stakes in their securities joint ventures with Chinese partners last year.

The banking pair will draw on the experience of the Dutch firm's ING Direct branchless lending business to build the new brand. Bank of Beijing has a nearly similar product that had 410,000 clients by the end of 2017, up 20 percent annually.

Bank of Beijing introduced ING Bank as its shareholder in 2005, and the latter currently holds a 13 percent stake.