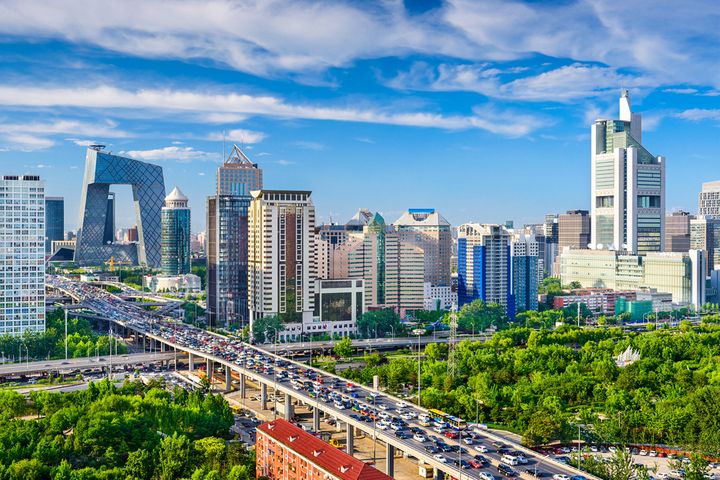 PM2.5 refers to "particles with a size (diameter) generally less than 2.5 micromet[er]s," per a UK government definition.

Readings of 51 micrograms per cubic meter of these deadly dust motes in the Chinese capital's air were the lowest in the past decade last year. Air quality was reported as either 'excellent' or 'good' for 227 days, or 62.2 percent of the whole year.

Only 15 days had warnings of hazardous levels, nine fewer than the year before, Liu Bingjiang, head of the atmospheric environment department at China's Ministry of Ecology and Environment, said at a press briefing on Jan. 21.

Falling emissions -- largely from the city's switch to natural gas from coal in winter heating -- and favorable meteorological conditions have cleared the capital's notorious smog. Weather "played a supporting role" in 2017 and last year, said He Kebin, an academician of the Chinese Academy of Engineering and professor at Tsinghua University.

Beijing has now become the poster child for the effectiveness of China's pollution control drive.

The average of good days in 338 cities at prefecture level and above was 79.3 percent last year, up 1.3 percentage points annually, while PM2.5 was 39 micrograms per cubic meter, down 9.3 percent per year, MEE data shows.