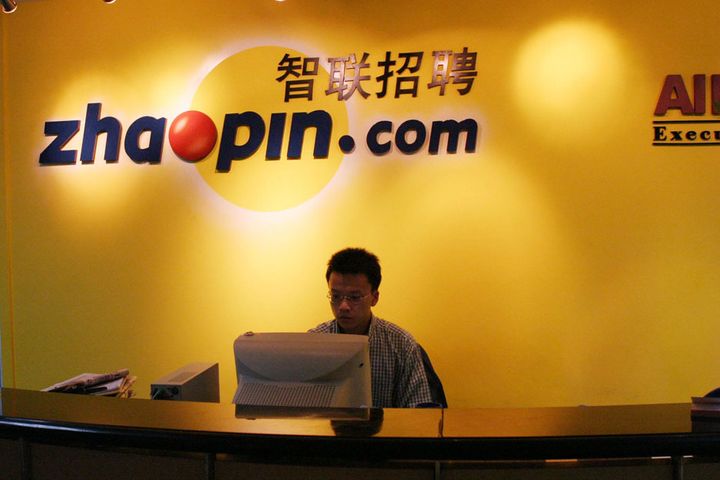 (Yicai Global) July 10 -- A Beijing court recently heard a case in which staff at online careers platform Zhaopin were involved in the theft of users' personal data. More than 160,000 resumes were stolen and then sold on online shopping site Taobao for between CNY2.5 (4 US cents) and CNY5 each, the China Consumer Journal reported.

The court has not yet given a verdict following two hearings on May 6 and July 5. It heard that a defendant named Zheng, who was unemployed, forged a company business license and secured a corporate membership account from then Zhaopin Shanghai branch employees Lu and Wang. He then acquired user resumes and sold them on Taobao, where he has a shop.

Defendants Lu and Wang were not with Beijing-based Zhaopin when the crime was uncovered. Founded in 1994, the company has 170 million workplace users and has cooperated with more than 4.5 million partners, according to its website.

This is not the first time Zhaopin employees have been involved in the resale of user resumes. The company reported to police in June 2016 that an employee called Shen had sold hundreds of thousands of resumes from its website, including personal information such as names, identity card numbers, addresses, phone numbers, educational backgrounds, companies and salaries. Zhaopin sells each resume for CNY50, while Shen sold one for CNY2, the whistleblower said.

A year later, Shen appeared before a court charged with illegally acquiring citizens' personal information. It subsequently found him guilty and sentenced Shen to 3 1/2 years in prison.